Each event is geared towards informative conversation with the pure aim of raising awareness of hidden gems, identifying new itineraries and discussing how to boost business for the following year.

Giving these B2B meetings some cultural background there was an incredible panel discussion on climate change and species extinction – what role tourism can play in conservation. Rachel Dwyer, Professor of Indian Cultures and Cinema at SOAS, University of London, led the discussion, asking the panellists to explain their work briefly and what they thought the tourism industry could do to help.

Duncan McNair, CEO of Save The Asian Elephant spoke measurably about the brutality metered out on elephants for use in captivity, tourism and religious festivals and called for an agreement on ethical behaviour from both consumers in the West and those involved in India and elsewhere.

Ian Redmond OBE used his 40 years of research and conservation work to implore the audience to travel more responsibly by offsetting their carbon on flights by adding a levy to their packages. Ian also highlighted the success of his work with gorillas to protect their environment and safety by limiting the number of tours, the distance from and interaction with them and the benefits to local communities with such programmes.

Dr Raghu Chundawat completed the line up as an expert on snow leopards and tigers and gave numerous examples of the successes in India to do with animal welfare and conservation which are more often than not omitted from news stories, both nationally and internationally.

WHEN IS IT THIS YEAR?

Key Tourism stakeholders from the Indian Sub Continent in the accommodation sector:

WAS IT SUCCESSFUL LAST YEAR ?

InspirationsLondon, InspirationsParis and InspirationsMunich saw an entourage of 30 leading boutique properties meeting more than 200 tour operators – training them on their lodges, camps and hotels.

‘Inspirations gives me a sound reason not to attend WTM’

True testament to the quality of hosts and relevant participants. 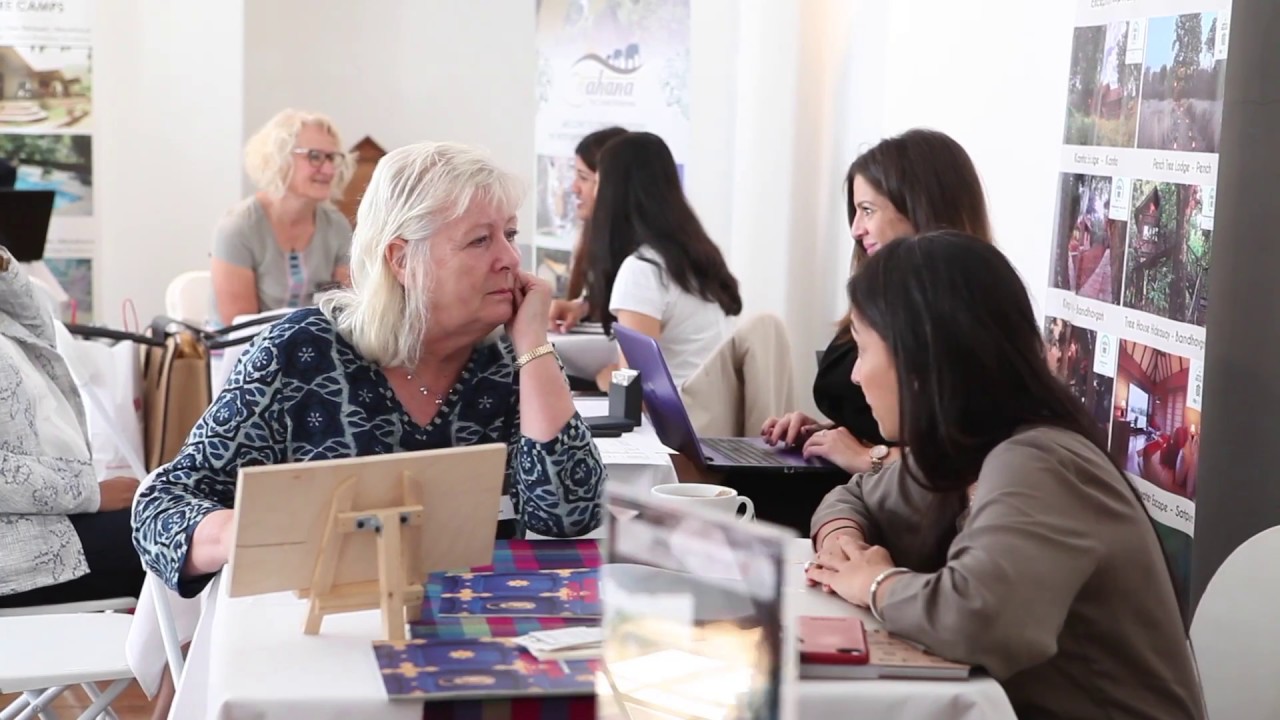